Tenkusai is a festival held once every year during the fall semester by Student Office, where students will have a chance to try out various food and drinks not just from Japan but different countries. As it is a festival, many locals from Beppu and its surrounding cities come and visit the campus and see what it is like an international-based festival so that they can experience how APU is as a multicultural university.

GBL usually participates by having two booths that sell different foods from different countries and compete against each other to make the most sales. By participating in this event, not only that we introduce new cultures to the locals through food, but members can also learn how to create a product, making a budget on the expenses, even marketing the foods they have created to the customers as well while competing with other food booths! 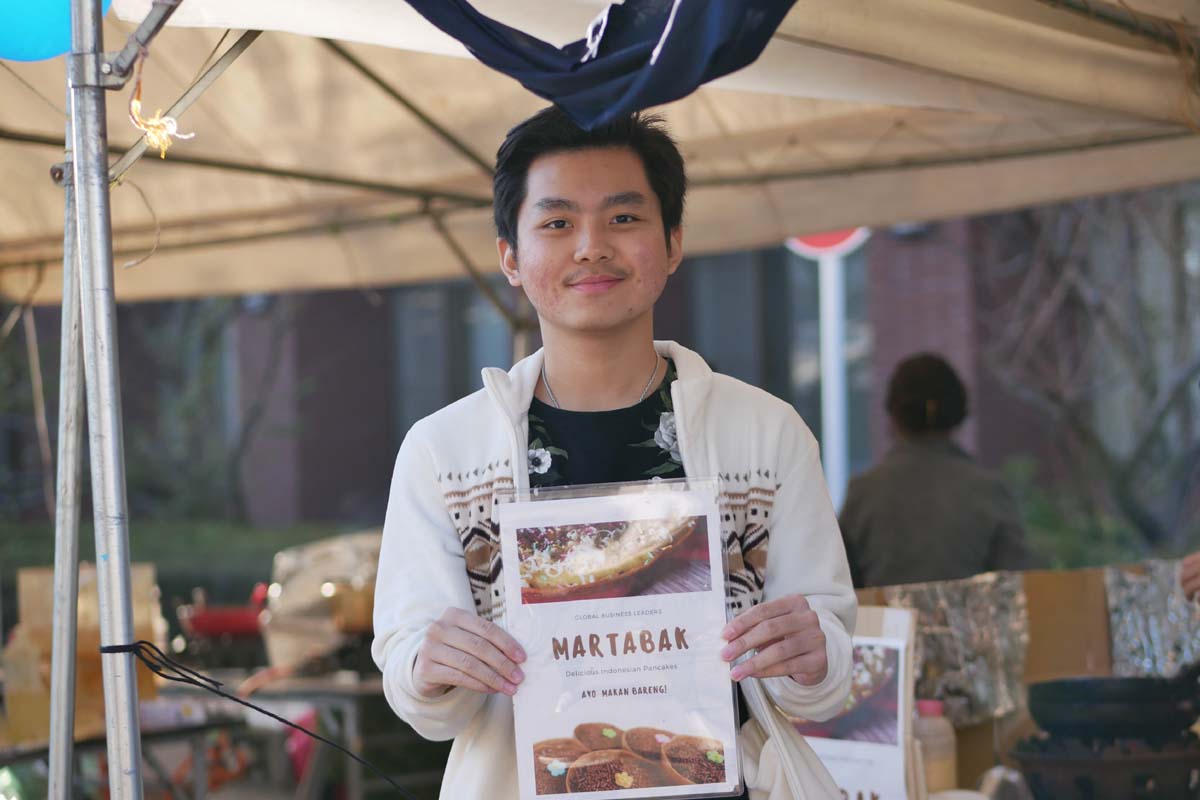 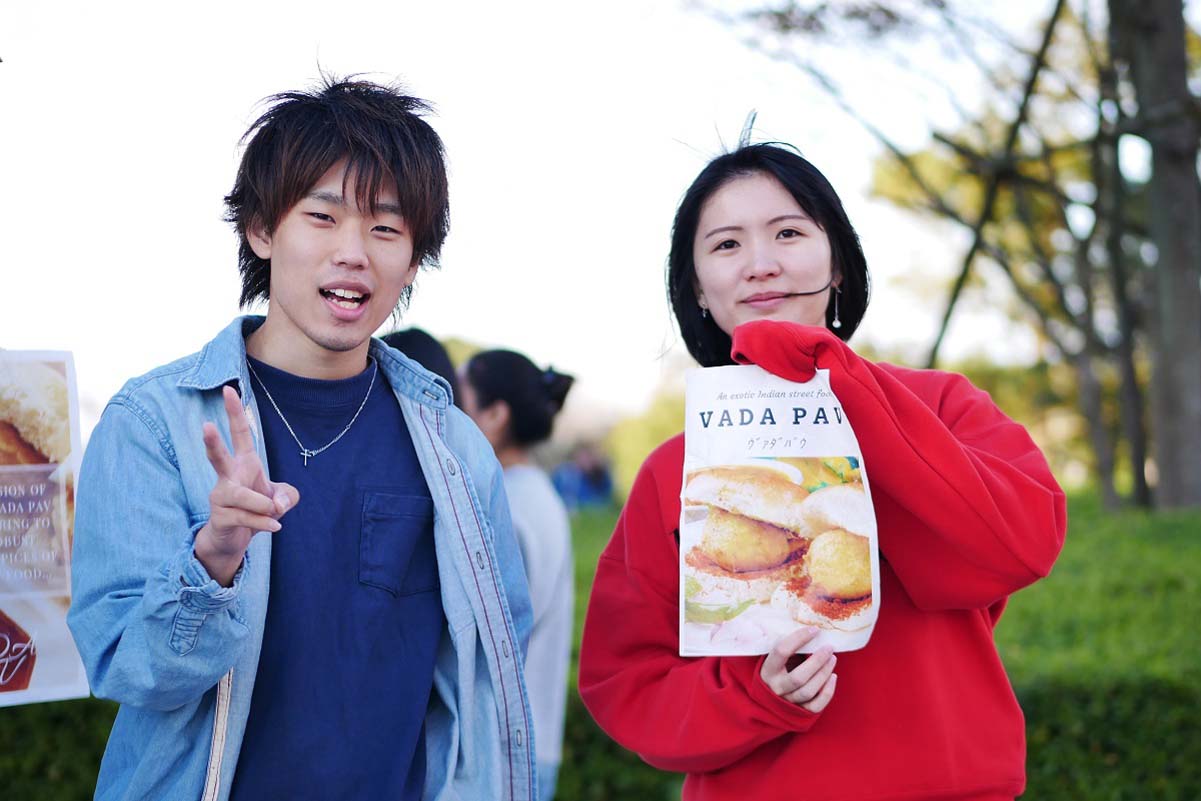 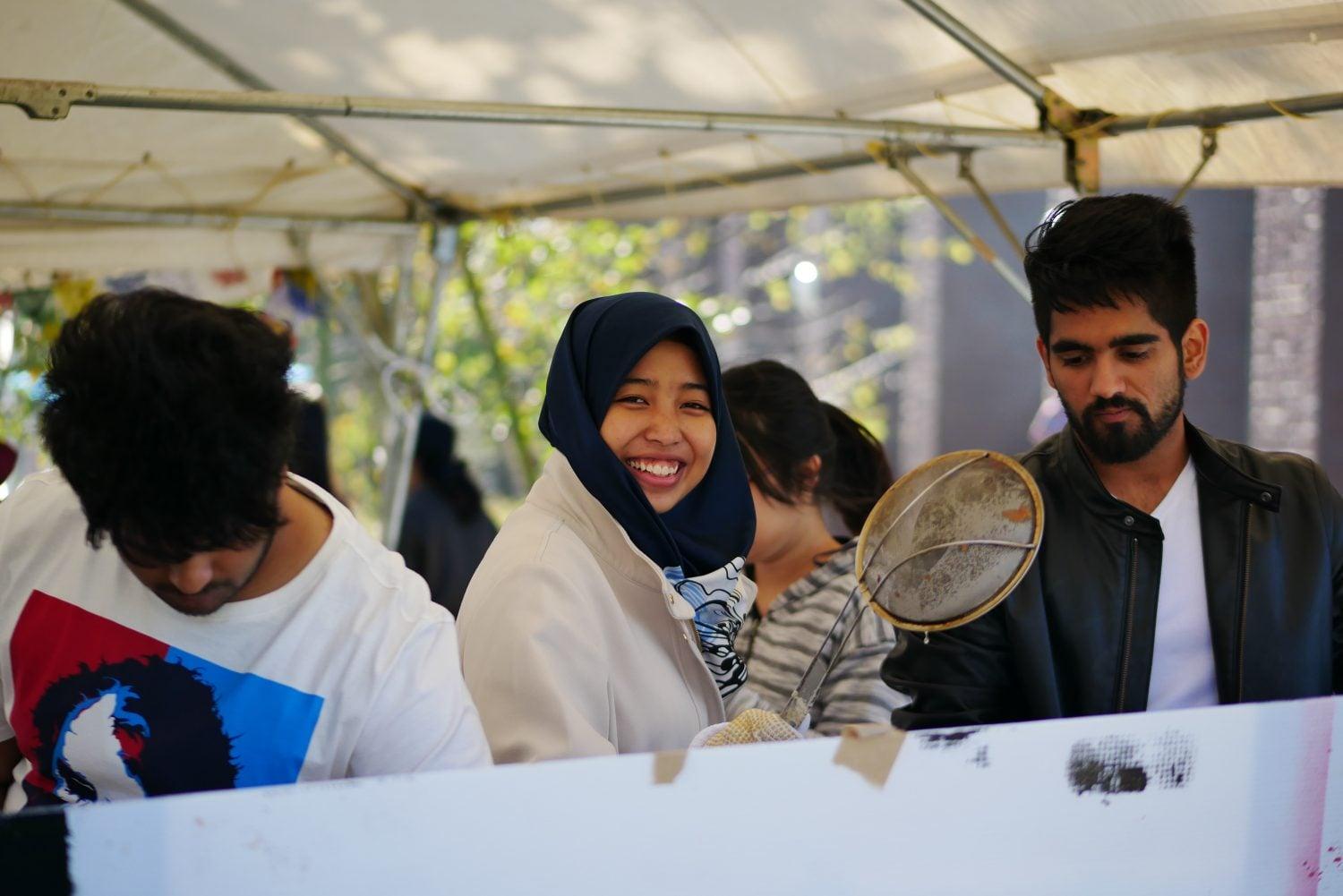 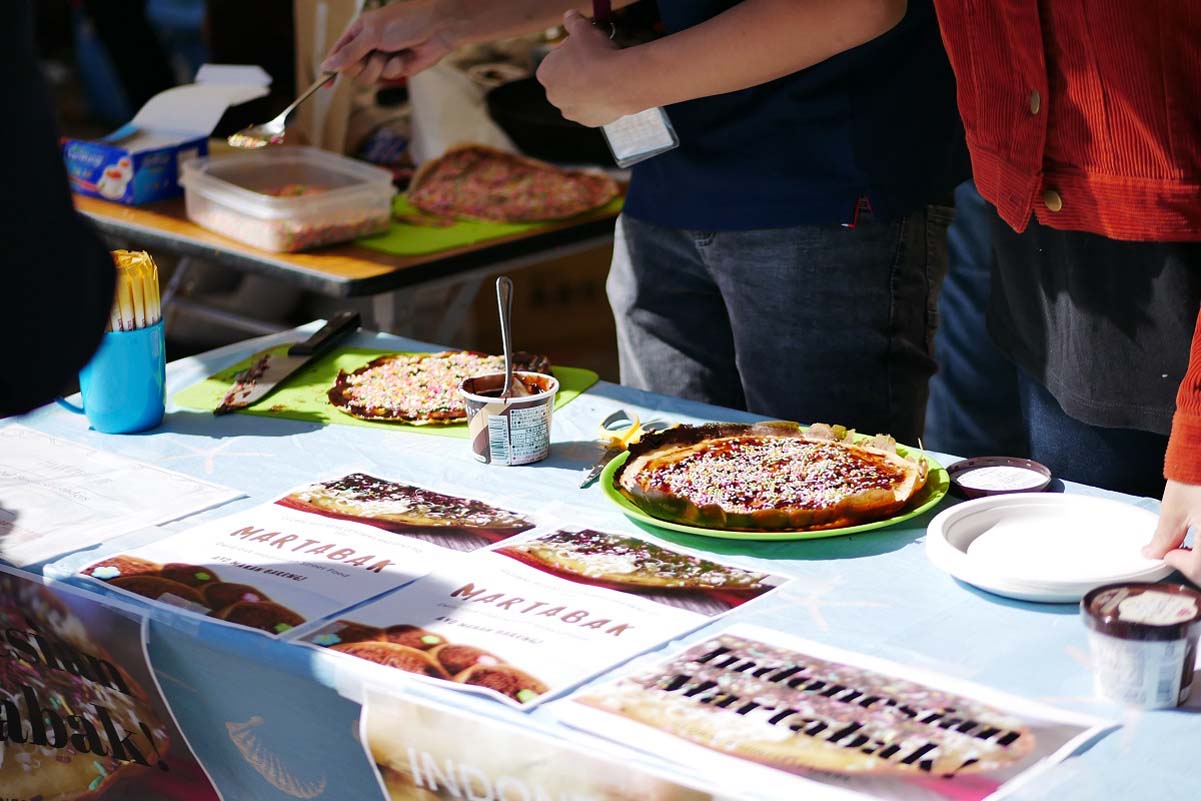 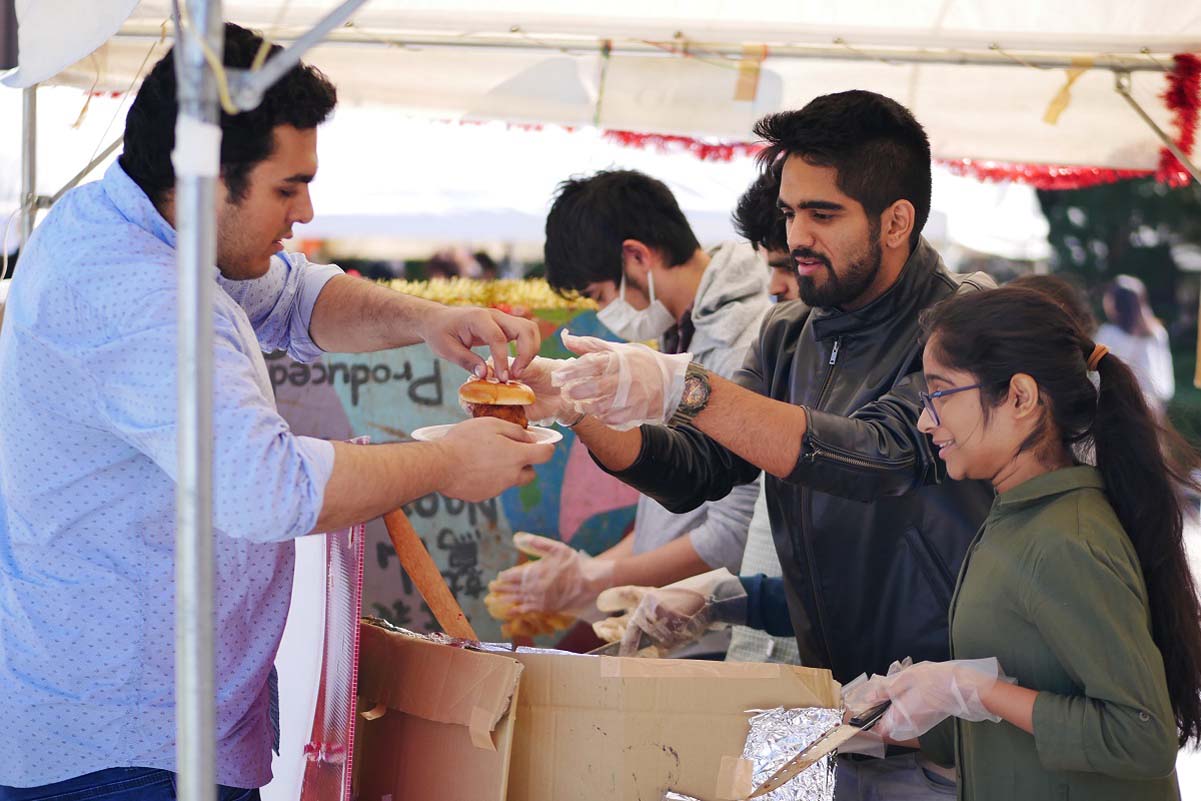